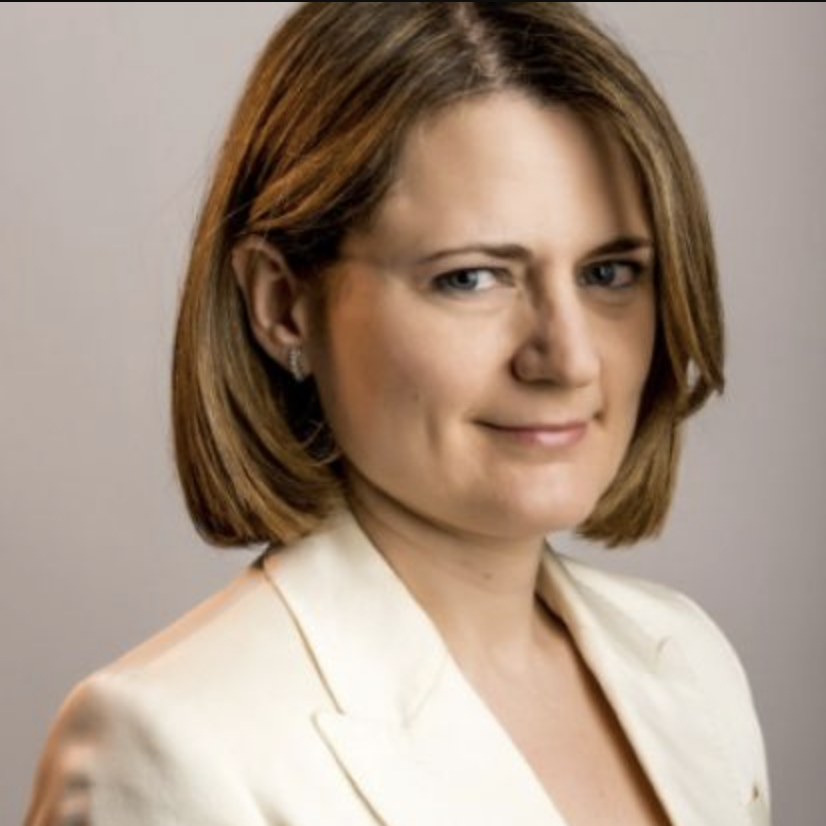 Dr Olga Kapellou is a Consultant Paediatrician & Neonatologist in London with extensive experience in her field. She became a Member of the Royal College of Paediatric and Child Health in 2000 and a Fellow in 2010. She specialises in newborn babies and infants, including follow up of babies after complex pregnancies and deliveries. She follows up children throughout childhood.

She holds a Doctor of Medicine postgraduate degree from Imperial College London, awarded in 2010. Her publications on effects of prematurity on brain growth and development have been cited extensively.

She is an expert on preterm and term neonatal brain injury with numerous publications including co-authorships in the New England Journal of Medicine.

She provides Paediatric services for all ages. She uses Griffiths Neurodevelopmental Scales to track infant development in outpatient clinics. She is a Neonatal Life Support instructor and Unicef trained breast feeding specialist.

She was appointed as NHS Consultant at the Homerton University Hospital NHS Foundation Trust in 2009. She established her private practice in 2010. 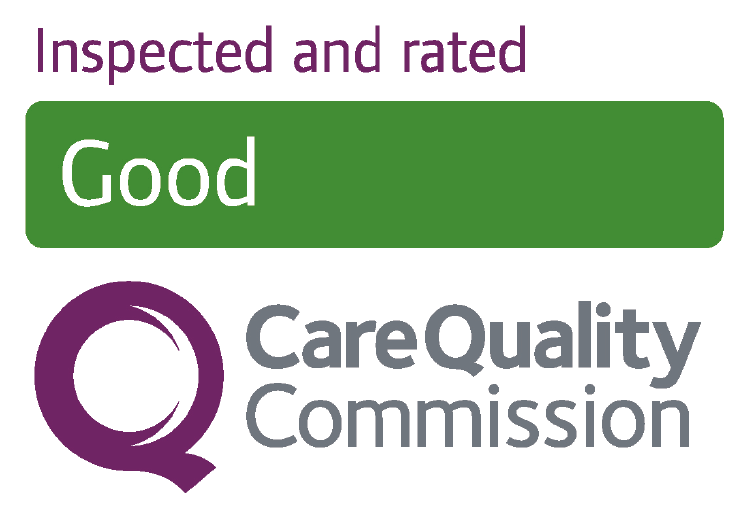